放大 缩小
Yu also noted that the current assessment standards used by Chinese brands that cite the NEDC were last updated more than 20 years ago, and the standards are often used for assessing gasoline-fueled vehicles, not EVs. They also disregard the varied driving conditions in China and safety. 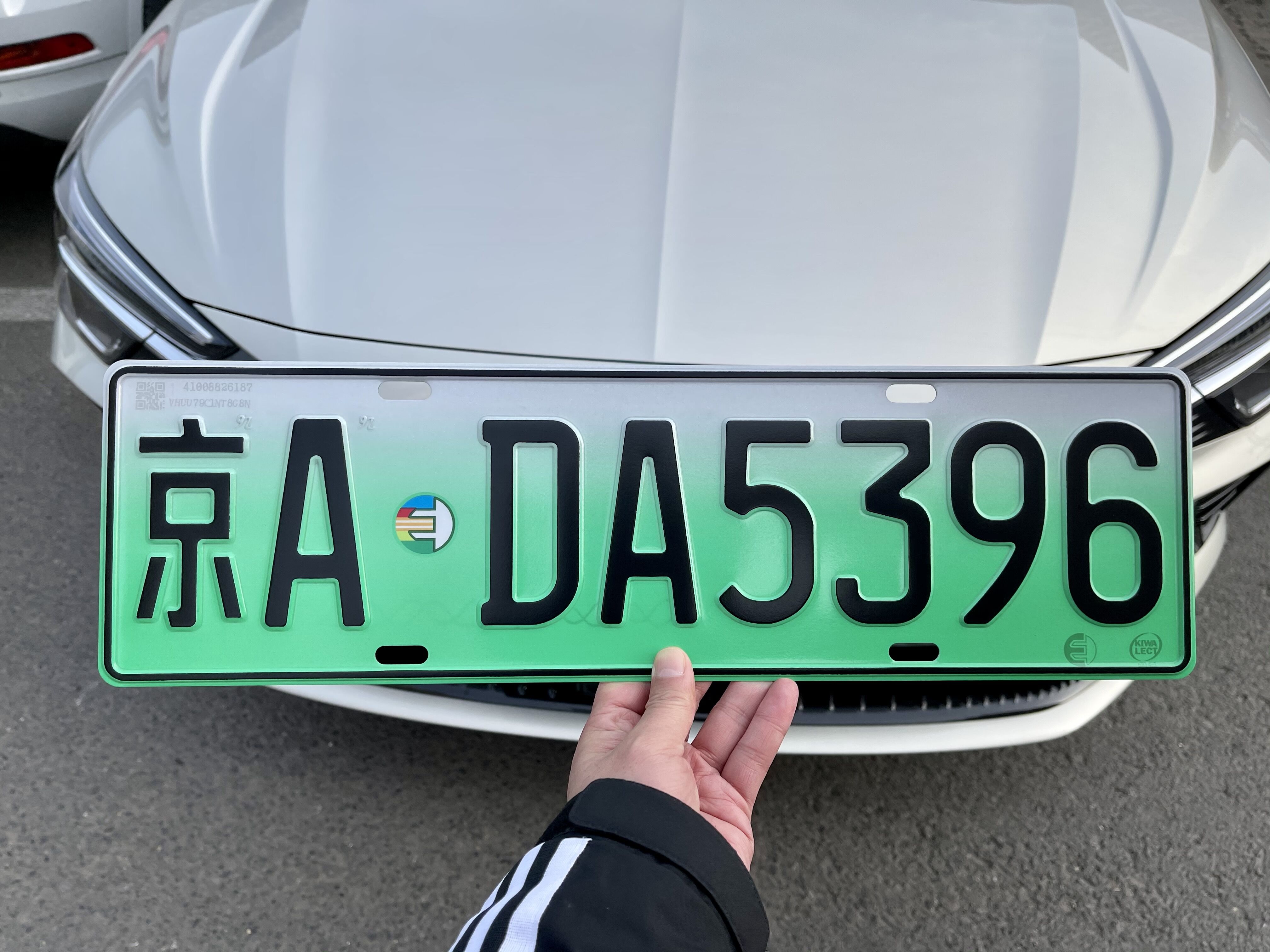 Some Chinese electric vehicle (EV) experts said that it is still impossible to quickly charge an EV to run 1,000 kilometers safely and at a low cost, following the launches of several new models by Chinese brands that claim to do so.

According to media reports, Ouyang Minggao, professor and research group leader of Automotive Powertrain Systems at Tsinghua University and an academician of the Chinese Academy of Sciences, said on Saturday during an online EV conference that based on current technologies, "anyone who says a car can run 1,000 kilometers, be charged within minutes, and is safe and low cost, you cannot trust them."

Ouyang's observation came after the 1,000-kilometer battery became the center of attention in the industry, following several companies that made high-profile introductions of such vehicles.

On Friday, Aion, an EV brand under the Guangzhou Automobile Group (GAC), announced that its new EV model will be equipped with a graphene-based battery that can be charged to the 80-percent level in just eight minutes and function for 1,000 kilometers.

IM, an EV brand under China's carmaker SAIC, said its first long-range electronic sedan will be equipped with batteries from CATL that can support more than 1,000 kilometers of driving, according to media reports.

On Sunday Gu Huinan, general manger of Aion, said that 1,000-kilometer range vehicles and fast-charging batteries "will definitely be launched within this year," and that it is "theoretically possible" to charge a battery within eight minutes to drive 1,000 kilometers," according to media reports.

"There is definitely some inflation in the EV companies' claims," Yu Qingjiao, secretary general of the Zhongguancun New Battery Technology Innovation Alliance, told the Global Times on Sunday.

Yu also noted that the current assessment standards used by Chinese brands that cite the NEDC were last updated more than 20 years ago, and the standards are often used for assessing gasoline-fueled vehicles, not EVs. They also disregard the varied driving conditions in China and safety.

"The graphene-based battery is a new concept, but it's more of a play on words," Yu said. "Even phone batteries cannot be charged in eight or 10 minutes. Car-charging piles must be bucket thick to allow that much energy. It won't be safe."

Despite the claims over battery power, the market reacted warmly to the announcements of new long-range EVs last week. Shares of GAC rose by the daily limit on the same day it announced its 1,000-kilometer range, ultra-fast charging EV model. 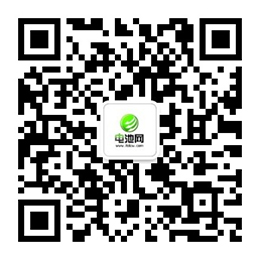